Almost all kids have had a rotavirus infection by the time they’re 5 years old. Rotavirus is one of the most common causes of diarrhea, and severe infection (rotavirus gastroenteritis) is the leading cause of severe, dehydrating diarrhea in infants and young children.

In the U.S., rotavirus infections are responsible for about 3 million cases of diarrhea and 55,000 hospitalizations for diarrhea and dehydration in children younger than 5 years old each year.

Although these infections cause relatively few U.S. deaths, diarrhea caused by rotavirus causes more than half a million deaths worldwide every year. This is especially true in developing countries, where nutrition and health care are not optimal.

Kids with a rotavirus infection have fever, nausea, and vomiting, often followed by abdominal cramps and frequent, watery diarrhea. Kids may also have a cough and runny nose. As with all viruses, though, some rotavirus infections cause few or no symptoms, especially in adults. 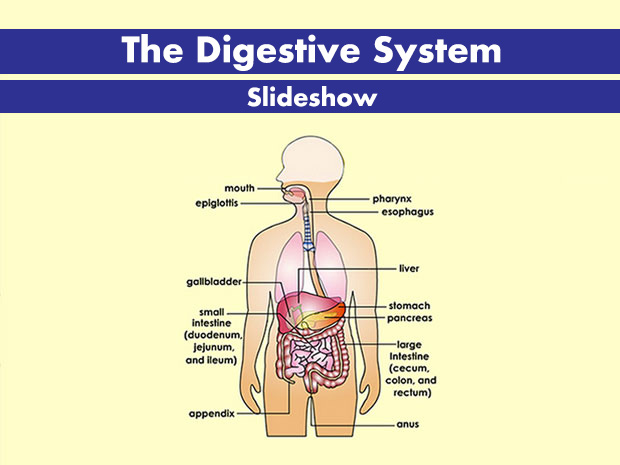 The digestive system consists of the parts of the body that work together to turn food and liquids into the building blocks and fuel that the body needs.

Sometimes the diarrhea that accompanies a rotavirus infection is so severe that it can quickly lead to dehydration. Signs of dehydration include thirst, irritability, restlessness, lethargy, sunken eyes, a dry mouth and tongue, dry skin, fewer trips to the bathroom to pee, and (in infants) a dry diaper for several hours.

The virus passes in the stool of infected people before and after they have symptoms of the illness. Kids can become infected if they put their fingers in their mouths after touching something that has been contaminated. Usually this happens when kids don’t wash their hands often enough, especially before eating and after using the toilet.

People who care for kids, including health care and childcare workers, also can spread the virus, especially if they don’t wash their hands after changing diapers.

The American Academy of Pediatrics (AAP) now recommends a rotavirus vaccine be included in the lineup of routine immunizations given to all infants.

The RotaTeq vaccine has been found to prevent approximately 75% of cases of rotavirus infection and 98% of severe cases. Another vaccine, Rotarix, also is available and is effective in preventing rotavirus infection. Your doctor will have the most current information about these vaccines.

A previous rotavirus vaccine was taken off the market in 1999 because it was linked to an increased risk for intussusception, a type of bowel obstruction, in young infants. Neither RotaTeq nor Rotarix have been found to have this increased risk.

Washing hands well and often is the best way to limit the spread of rotavirus infection. Kids who are infected should stay home from childcare groups until their diarrhea has ended. In hospitals, rotavirus outbreaks are controlled by isolating infected patients and following strict hand-washing procedures.

An infant or toddler who becomes moderately or severely dehydrated may need to be treated in a hospital with intravenous (IV) fluids to bring the body’s fluid and salt levels back to normal. Most older kids can be treated at home.

Your doctor may need to test your child’s blood, urine, or stool to confirm that the diarrhea is being caused by rotavirus and not by bacteria. Because antibiotics do not work against illnesses caused by viruses, the doctor will not prescribe antibiotics to treat a rotavirus infection.

To prevent dehydration, follow your doctor’s guidance about what your child should eat and drink. Your doctor may suggest that you give your child special drinks that replace body fluids, especially if the diarrhea has been going on for longer than 2 or 3 days.

In general, kids with mild diarrhea who are not dehydrated should continue to eat normally but should drink more fluids. (Fruit juices and soft drinks can make diarrhea worse and should be avoided.) Those who have mild to moderate dehydration should get small, frequent amounts of an oral rehydration solution, then should go back to eating normally when they’re better. Children who are breastfed should be breastfed throughout.

A child who is vomiting will need to eat smaller amounts of food more often. Follow your doctor’s advice and don’t give your child store-bought medicines for vomiting or diarrhea unless your doctor recommends them.

When to Call the Doctor

You may have missed